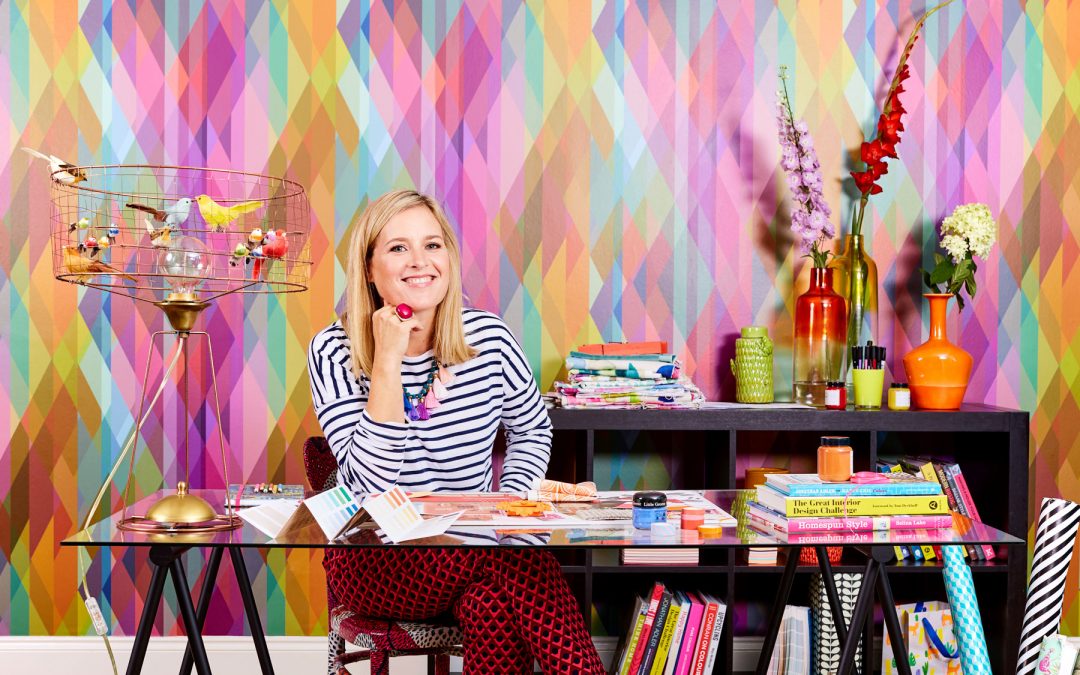 I love Children in Need. Ever since I was teeny tiny, I can remember it being a really special night, where we could stay up late and enjoy all the Specials and watch the fundraising ‘totaliser’ triumphantly breaking its own record. Now, as a mother to little ones, it’s a different story. Where we used to change the channel during the sad bits, now I sit transfixed, tearfully in awe of the courageous children and often heartbroken parents.  We support financially, but always in the sad acknowledgment that it’s not enough.

This year, I am luckily enough to have participated in the smallest degree, donating artwork to the incredible new facility in Swansea for children in the care system and teenagers about to exit that system. Three of my botanical illustrations were personally selected by interior designer Sophie Robinson (you may also know her as the judge of BBC 2’s “The Great British Interior Design Challenge”). The prints are now hanging within the Children’s Centre, alongside donations from interiors and DIY juggernauts John Lewis, IKEA and Hobbycraft to other independent designers, including a personal favourite Lisa Todd Designs. 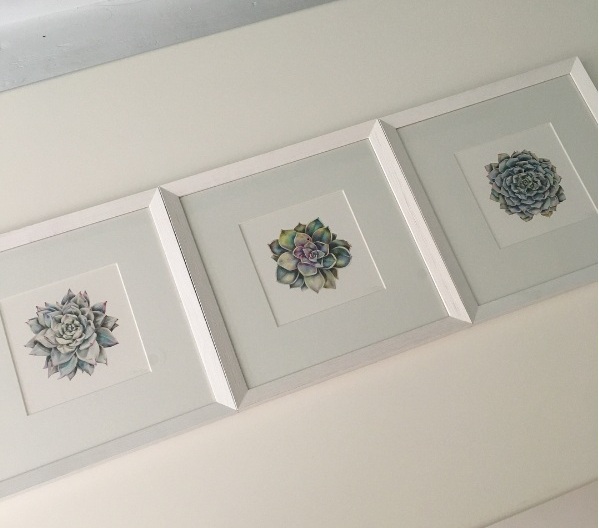 The people who work on these “Big Builds” are absolute heroes. Through Instagram Stories, I watched Sophie Robinson’s push a team through to a 5am finish time, to get the project complete for the most worthy of recipients. Mummy duties meant I couldn’t be in Swansea for the final reveal, but watching tonight’s show was a punchy reminder of power of community. My hearty congratulations to all at Children in Need, Roots Foundation Wales and the people of Swansea and beyond who made it all happen. 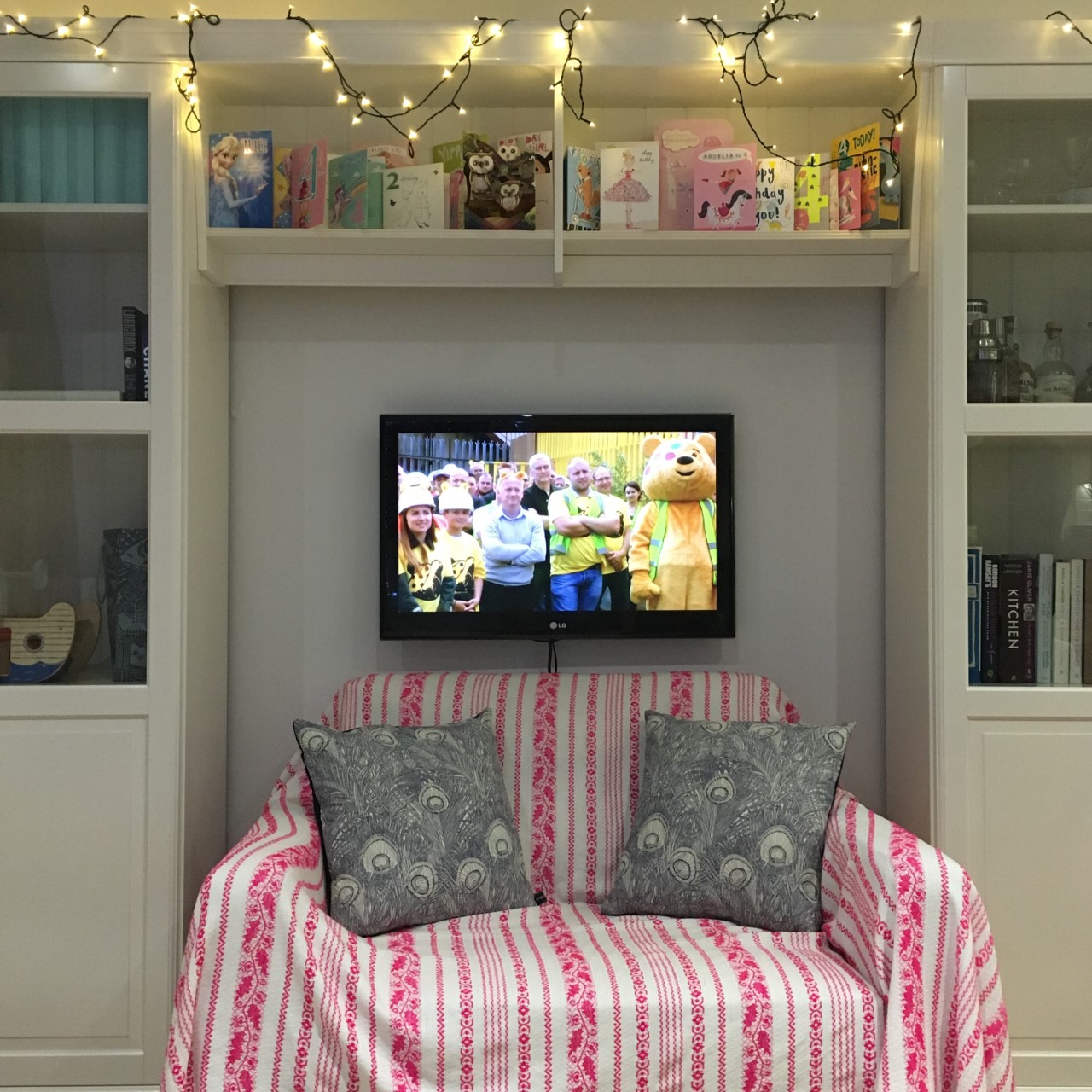 Children in Need mascot, Pudsey Bear, lines up for the big reveal of the new Roots Foundation facility

Not that I’m fangirling or anything, but here’s a piccy of the colourful world of Sophie Robinson, plus you can read more of the inside scoop on The Big Build from a design perspective here on her blog. Sophie sent a message to me last night following the show to say more photos of the rooms will be available soon, so I’ll be keeping an eye on her hilarious Insta Stories @sophierobinsoninteriors. 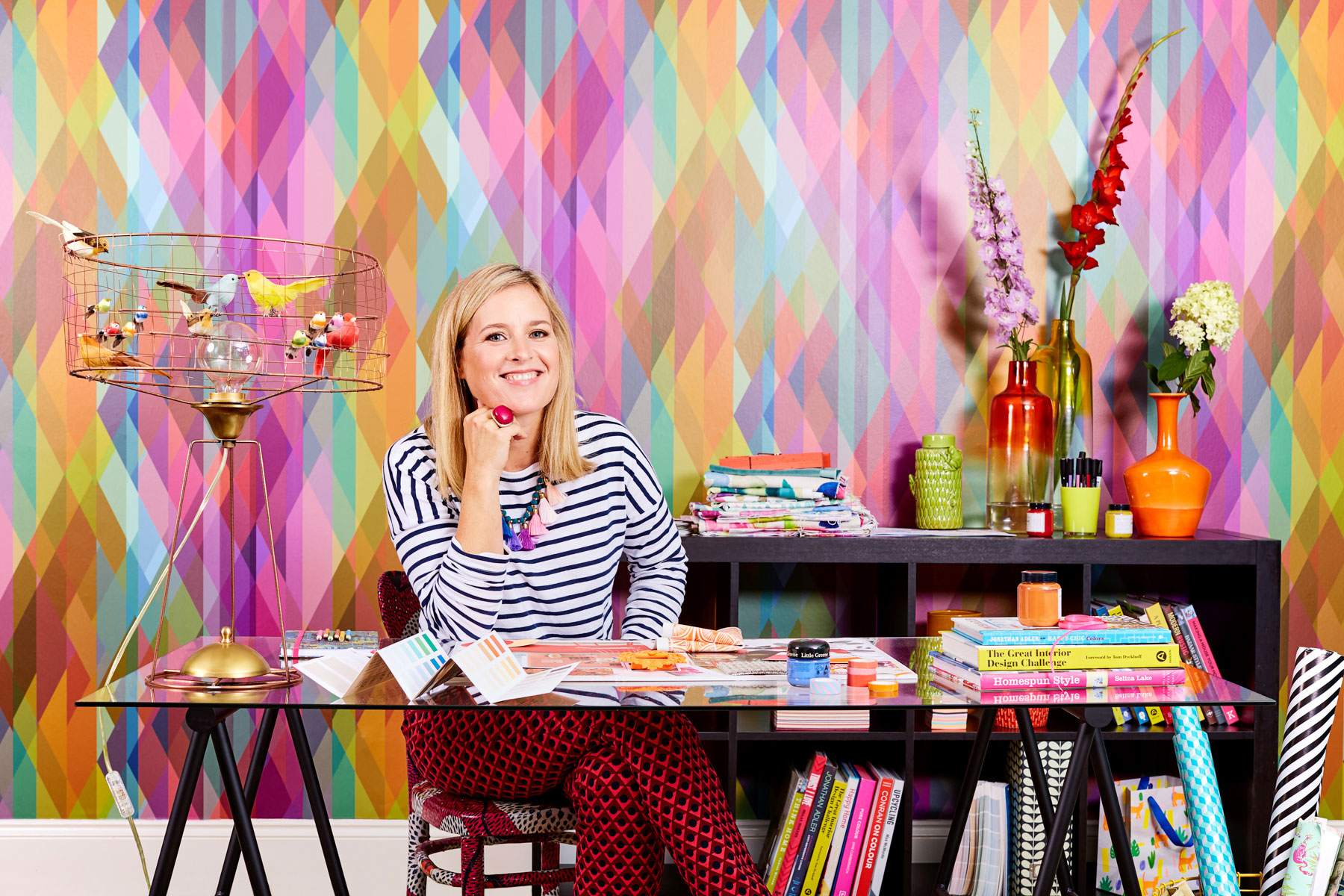 Donate to Children in Need here.

This beaut was packed and wrapped today, ready to

A littl'un from earlier this summer 💋 Inspired

Our garden was a concrete slab patio when we moved

We use cookies on our website to give you the most relevant experience by remembering your preferences and repeat visits. By clicking “Accept All”, you consent to the use of ALL the cookies. However, you may visit "Cookie Settings" to provide a controlled consent.
Cookie SettingsAccept All
Manage consent

This website uses cookies to improve your experience while you navigate through the website. Out of these, the cookies that are categorized as necessary are stored on your browser as they are essential for the working of basic functionalities of the website. We also use third-party cookies that help us analyze and understand how you use this website. These cookies will be stored in your browser only with your consent. You also have the option to opt-out of these cookies. But opting out of some of these cookies may affect your browsing experience.
Necessary Always Enabled
Necessary cookies are absolutely essential for the website to function properly. These cookies ensure basic functionalities and security features of the website, anonymously.
Functional
Functional cookies help to perform certain functionalities like sharing the content of the website on social media platforms, collect feedbacks, and other third-party features.
Performance
Performance cookies are used to understand and analyze the key performance indexes of the website which helps in delivering a better user experience for the visitors.
Analytics
Analytical cookies are used to understand how visitors interact with the website. These cookies help provide information on metrics the number of visitors, bounce rate, traffic source, etc.
Advertisement
Advertisement cookies are used to provide visitors with relevant ads and marketing campaigns. These cookies track visitors across websites and collect information to provide customized ads.
Others
Other uncategorized cookies are those that are being analyzed and have not been classified into a category as yet.
SAVE & ACCEPT